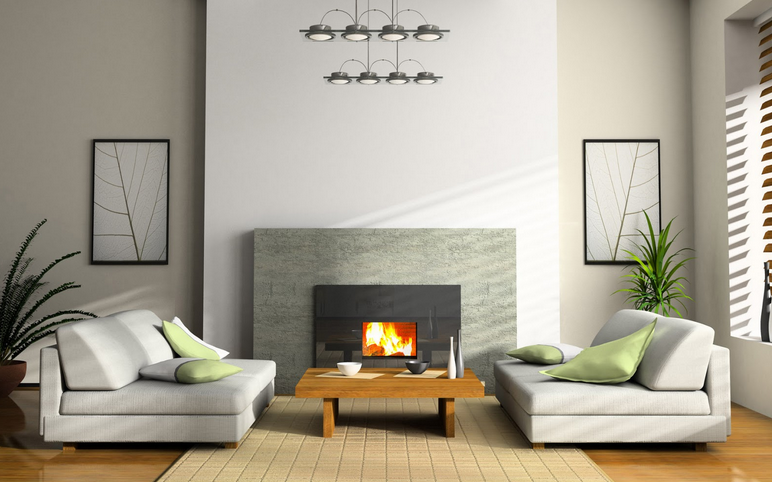 Feng shui is probably the most ancient form of interior design known to modern man, having been around for several thousands of years.

Interestingly though, you might not realise that your property probably already conforms to the fundamental feature of early feng shui – alignment with the sun.

As early as 4,000 BC (and possibly even before that), homes were built such that they made the most of the southerly sun throughout the day, keeping their interiors warm and bright.

The modern interpretation of feng shui has developed slightly since then, so here are a few other ways to apply the practice in your home:

First of all, find out the alignment of your property, standing with your back against your front door, facing outwards, with an ordinary magnetic compass in your hand.

There are some specifics to each of these processes – for instance, the alignment needs to be accurate to within 15 degrees, and the cycles begin in February, not January 1st.

But with this information you can go on to learn more about the energy of your home, including how to activate its specific ‘wealth spot’.

Feng shui aspirational theory says there are eight general life goals, each aligned with a major or minor point of the compass.

North is career, south is fame, east is health and family, and west is children and creativity; north-west is for networking, south-west for love, south-east for wealth and north-east for knowledge.

Again, the way you use these can vary and is often very technical, but being aware of which corner or edge is which allows you to plot out a floor plan, and take a more structured approach to laying out your room.

For a modern, Western take on feng shui, Black Sect strips away some of the technicalities, and focuses simply on where the entrance to your home or room happens to be, rather than its magnetic alignment.

Because of this, the corners and edges are not north, south, east and west, but simply ‘far left’, ‘near left’, and so on.

Other than this, the basic positioning of the eight aspirations is the same, making it an easy starting point if you are trying your hand at feng shui for the first time. 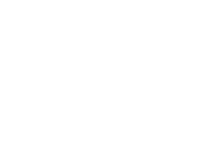 The Versatility of Sofa Beds

English Sofa Company @englishsofaco 1 m
FURTHER REDUCTIONS Get further reductions in our stock clearance sale! Shop now to save up to 70% off:… https://t.co/Iifxynqsfo

Keep up to date with the latest products & offers, sign up to our newsletter:
Web Design Staffordshire